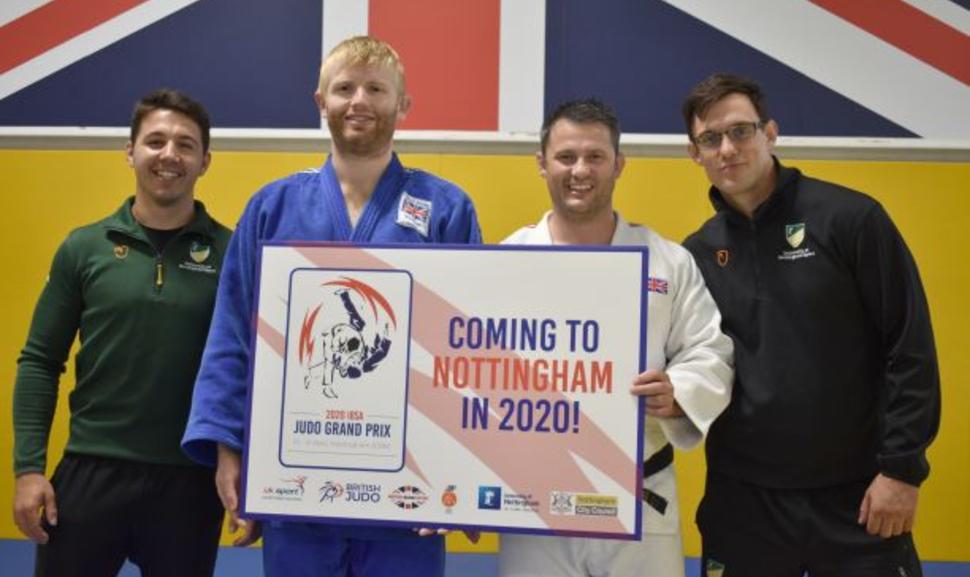 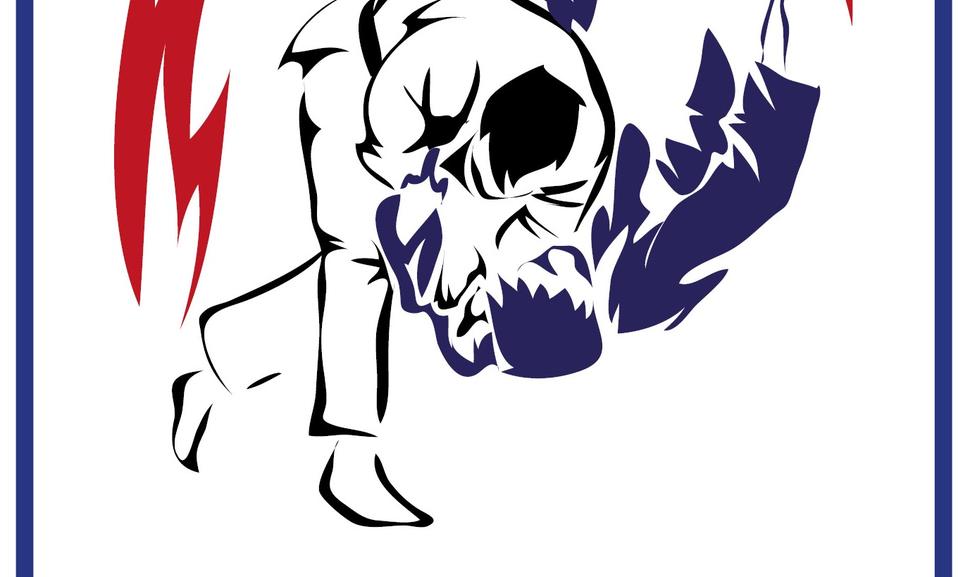 The Grand Prix will be the penultimate event in the IBSA Judo calendar before the 2020 Paralympic Games at the home of judo, Tokyo.

Great Britain has a successful history of staging international visually impaired judo competitions having hosted the 2017 European Championships at the University of Wolverhampton, after successfully staging a Grand Prix in 2016 at the same venue.

The competition will also be followed by a three-day training camp giving some of the world’s best VI judoka the opportunity to train together alongside the university squad on the campus.

With just under 12 months until judo heads “home” to Tokyo, all eyes will be on Nottingham with major qualification points on offer and Paralympic places still very much up for grabs.

Hull judoka and current World No.1 Chris Skelley scooped Gold at the European Championships in 2017 in front of friends and family and is delighted to once again be competing in front of a home crowd.

“It’s brilliant that we’ll have the chance to fight in front of a home crowd at a major international event this year. Fighting in Walsall in 2017, we all saw how important home support was for the British players and I think it’ll make a big difference to all of the guys in the squad.

“It’s also really good for our family and friends to have a major championship on home soil as they don’t get many opportunities to see us compete at an international level so that will be a nice change.

“We’ve got the next five months to prepare now and I honestly cannot wait. I think it’ll be a great event and a really important stepping stone on the road to Tokyo.”

Paralympic Head Coach Ian Johns is looking forward to preparing his athletes for another major championship:

“I can’t wait. As a sport I think it’s great that IBSA has shown so much faith in us and after hosting the Europeans in 2017, I know they were very keen on us hosting one of their events in the build up to Tokyo!”

“From a coaching perspective, it’s really good to have a big event on home soil for our athletes to build towards this year. We’re aiming to put in a really strong performance in front of a home crowd and lay down a marker for the Tokyo cycle.”

Director of Sport at the University, Dan Tilley is thrilled for the event to come to Nottingham. “We are delighted to be working with British Judo and IBSA to bring this high-profile competition to University of Nottingham.”

“We are proud to be a leading institution in terms of inclusivity in sport offering accessible facilities that can support sport and physical activity at all levels so to host the Visually Impaired Grand Prix at the David Ross Sports Village is a really exciting opportunity which will no doubt create a buzz on campus and inspire our students and the broader community.”

Cllr Dave Trimble, Portfolio Holder for Leisure and Culture at Nottingham City Council said:“We are proud to support these championships coming to the city, as we continue to bring world-class events and disability sport into the spotlight.  I would urge anybody who hasn’t yet experienced Paralympic sport to take this opportunity to come and see potential Paralympians competing. We hope that we can help to raise awareness of the sport, through both participation and spectating and will continue to provide opportunities for our citizens to get involved in sport at any level.”

Esther Britten, Head of Major Events at UK Sport said: “As we build toward Tokyo 2020, we are proud that this Grand Prix will be part of an exciting package of international events, backed by National Lottery funding, that we will stage in the UK over the next 10 months.”

As part of the announcement, British Judo will be launching a hub page for the event, which will be updated over the coming months!