Making a mark on the events sector 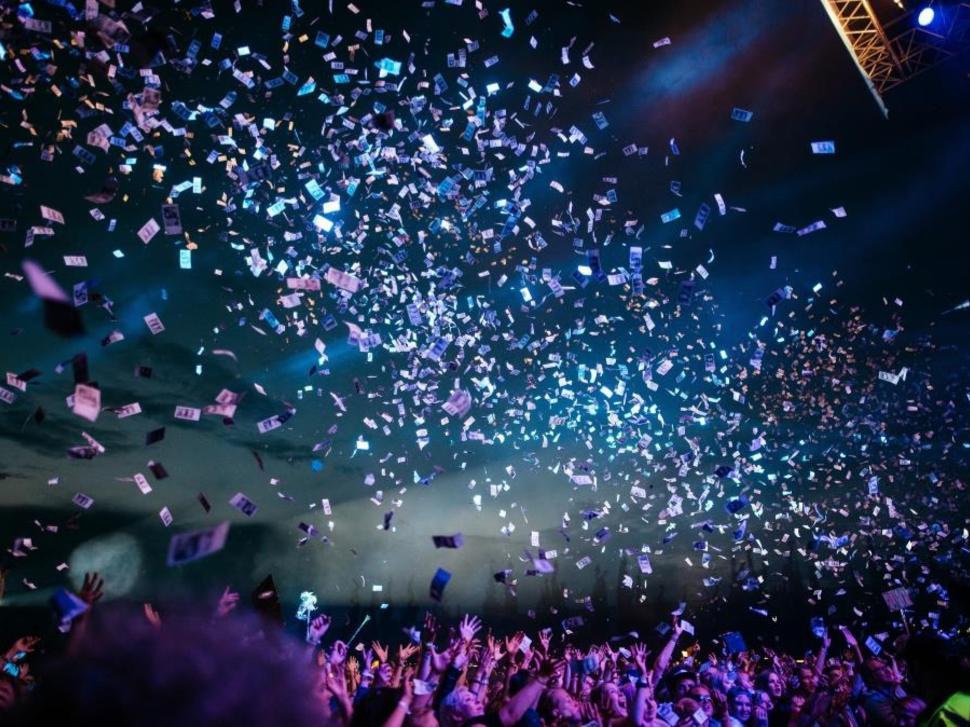 Some people may wonder if academic venues are making a mark on the UK meetings and events sector. We would say most definitely - 2017 saw academic venues continuing to prove themselves in the MICE sector showcasing new venues and refurbishments, hosting top-flight events, winning numerous awards and accreditations.

Our members have won numerous awards including accolades for customer service for exceptional services and standards, regional tourism awards, quality assurance standards, plus catering awards. The University of Leicester, Event Exeter, the University of Leeds have all got in on the action and the sector is alive with similar venues, across the UK, who provide all this and more.

College Court at the University of Leicester have been awarded Top Rated status in the 2017 LateRooms - 'Simply The Guest Awards', where only the very best properties in the UK and Ireland are rewarded. The accolade highlighted exceptional hotel standards and service across the board and is based purely on genuine customer reviews.

Event Exeter are a silver winner of the Venue and Business Tourism category of the South West Tourism Awards, and the team became the first within the University to be accredited with the internationally recognised ISO9001:2015 standard for Quality Assurance.

But what about the facilities, do they incorporate an ethos of change? Well, they are no strangers to investing in facilities that meet the needs of 21st century students and meeting delegates. Leeds Beckett University have recently refurbished Cloth Hall Court, which was once a major trading centre for the textile industry in Leeds. The Grade II listed building has undergone a multi-million pound refurbishment and is now a contemporary dedicated conference venue.

In London, King’s College London has acquired the leases for all five of the Bush House buildings. Formerly home to the BBC World Service, the iconic Bush House is one of the most recognised facades of Aldwych architecture. The building has an imposing presence with its towering pillars and regal, portico sculptures. Inside the impact on visitors is no less impressive. Vertigo-inducing high ceilings and marble as far as the eye can see help to create a spectacular welcome for customers, and a definite wow factor.

In the midlands Nottingham Conferences have acquired De Vere Jubilee Conference Centre on the University of Nottingham’s Jubilee Campus (previously home to National College for Teaching and Leadership). The venue also incorporates a year round 3* hotel with 95 bedrooms.

Staying in the midlands, The University of Birmingham is planning 172-bed hotel and conference facility which will be built near to the University’s existing conference facilities off Edgbaston Park Road, which is due to open later in 2018 The plans also include the regeneration of Garth House, a Grade II listed building, and Hornton Grange as part of the work to preserve them for future generations.

Like any sector, academic venues have to be at the cutting edge of venues and facilities – after all they are educating the workforce of the future, a generation who are natives to digital communications and spaces. One thing that makes academic venues so different to their competition, is that they are often numerous types of venues in one location. Universities, for example, are often spread across huge rural campuses or city centres, and might have their original 19th century teaching building, located adjacent to a newly built lecture complex with breakout and refreshment spaces.

Academic venues can offer something different from the standard hotel meeting space. For the most part, universities have been around for many years and while they boast state-of-the-art conference facilities and all the latest AV that goes with that, many of these facilities may be located in the most architecturally stunning historic buildings or be set within acres of beautiful parkland.

Their locations are designed to cope with large numbers of people, many of them active, energetic types, and provide areas open and intimate alike where they can readily congregate and communicate. All colleges and universities have one purpose, to enable groups to meet and teach. And these spaces need cutting-edge audio-visual equipment and the highly specialised technical staff to support it.